Administration of Inbound Media Specialized in the Chubu Area

1. Exploring new inbound businesses around the Chubu area across industries and government and academics.
2. Since we are offering services in four languages (English, Simplified Chinese, Traditional Chinese, and Thai), we cover 70% of the foreign visitors’ needs.
3. We publish articles written by foreign editors living in the area through the eyes of foreigners living in Japan.
4. We deliver not only written content but video content by using the tremendous number of archives provided by CBC television.
5. Our articles are published on our main website, and also provided to foreign OTA (Online Travel Agency) such as C-trip, the largest OTA in Asia.

To overcome situations like these, Aquaring Global Strategy, as a corporation for helping to build multi-lingual business based around Nagoya, launched Centrip Japan by collaborating with a CBC television and our group company, Aquaring.

Since Aquaring has know-hows on website establishment and CBC television has been collecting the visual information for the Chubu area as a local television station, we are able to take advantage of both companies’ expertise. Also, supported by local networks such as local universities, government, airport and railways, we will keep expanding and updating Centrip Japan.

Please do not hesitate to contact us about Centrip Japan on news coverage or placing an advertisement.  Click the button below to fill out the enquiry form. 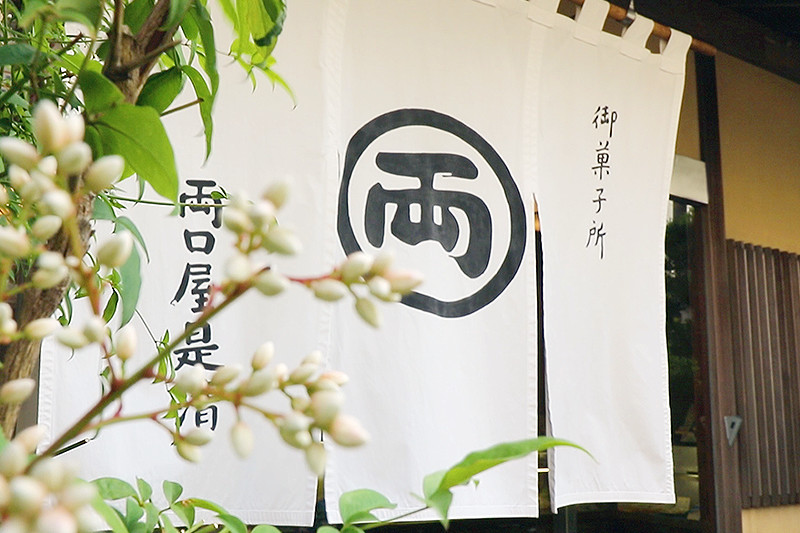 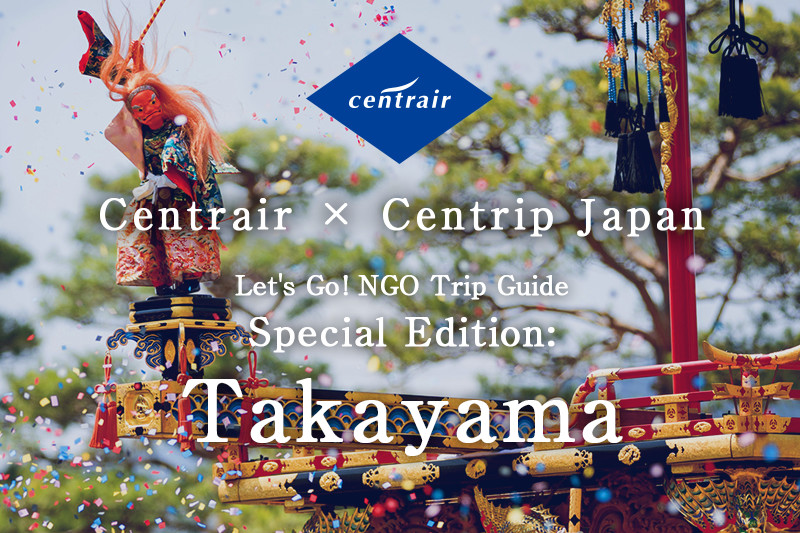 Localization of Multi-lingual Tourist Information for the Chubu Area